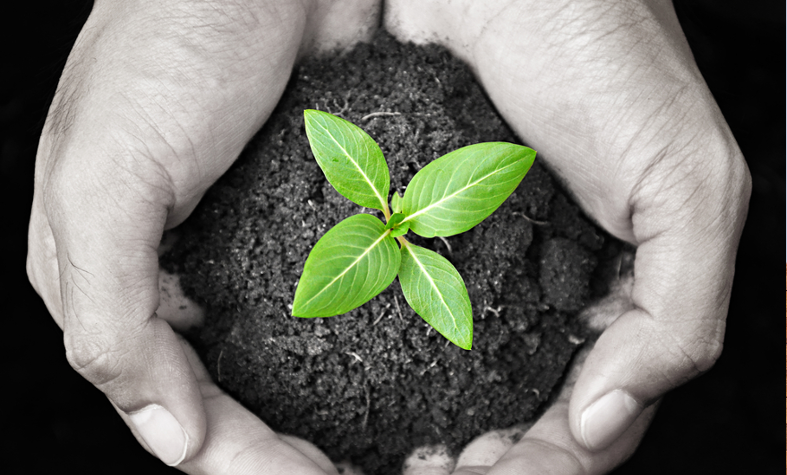 Ethical conduct is of paramount importance at Eurobank. We were one of the first banks in Luxembourg to sign the ICMA Private Banking Wealth Management Charter of Quality. In doing so, we pledged our commitment to the three main principles on which the charter is founded: integrity, transparency and professionalism.

Our governance bodies and practices comply with the strictest requirements of the European Union and the European legislative and regulatory framework.

Board of Directors and Authorised Management

The Board of Directors has overall responsibility for the bank. It ensures business continuity, oversees management and protects the long-term interests of clients, employees and shareholders. Authorised Management executes day-to- day business according to the strategies and guiding principles laid down by the Board of Directors. They ensure compliance with the relevant regulatory frameworks and safeguard the bank’s solvency, liquidity and long-term financial interests.

In the past Mr Ries has also served as:

Publications
He has published many articles and books on topics related to his professional interests.

In the past Mr Tsiveriotis has also served as:


Former career milestones
Mr.Karamouzis has served as Chaiman of the BoD of Eurobank Ergasias S.A. (renamed Eurobank SA), Member of the Strategic Planning Committee, Member of Risk Committee and Nomination Committee and Member of the Bank`s Legal Council. He has also served as Chairman of the BoD of the Hellenic Bank Association, as CEO of Geniki Bank and Advisor to the Management and Members of the Strategic Planning Committee of Piraeus Bank Group, Deputy CEO of Eurobank Group for 14 years, in charge of Wholesale Banking activities, Deputy Governor, National Bank of Greece, Chairman, Hellenic Investment Company, Deputy Governor, Hellenic Bank of Industrial Development, Director, Foreign Exchange Division of Bank of Greece and Adviser, Federal Reserve Bank of Cleveland (USA). He had also the positions of Vice Chairman of the Hellenic Federation of Enterprises (SEV).

Mr. Karamouzis holds the position of Emerritus Professor, University of Piraeus in Greece.

In the past he served as Senior Account Officer & Senior Manager, Corporate Division (1990-1997).

In the past Mr Karavias has also served as:

Research
He has published articles on topics related to his academic research.

In the past Mrs Ralli has also served as:

PriceWaterhouseCoopers, Athens, Audit/Assurance Division (1985-2003). Partner from 1991/Head of Financial Services Group (1998-2003). In parallel, responsible for Audit Training (1991-2002), including the introduction of the ICAEW training qualification to the firm in Greece, Audit Methodology and IAS/IFRS Technical Support (1998-2003).

Looking for advice or information? One of our consultants will be happy to help.
GET IN TOUCH

because we do care about your privacy considerations, your web browsing journey to this website is maintained free and anonymous. We process generic technical browsing information for a limited period of time for the protection of this internet-facing website. For further information, please read our Terms of Use and Personal Data Notice 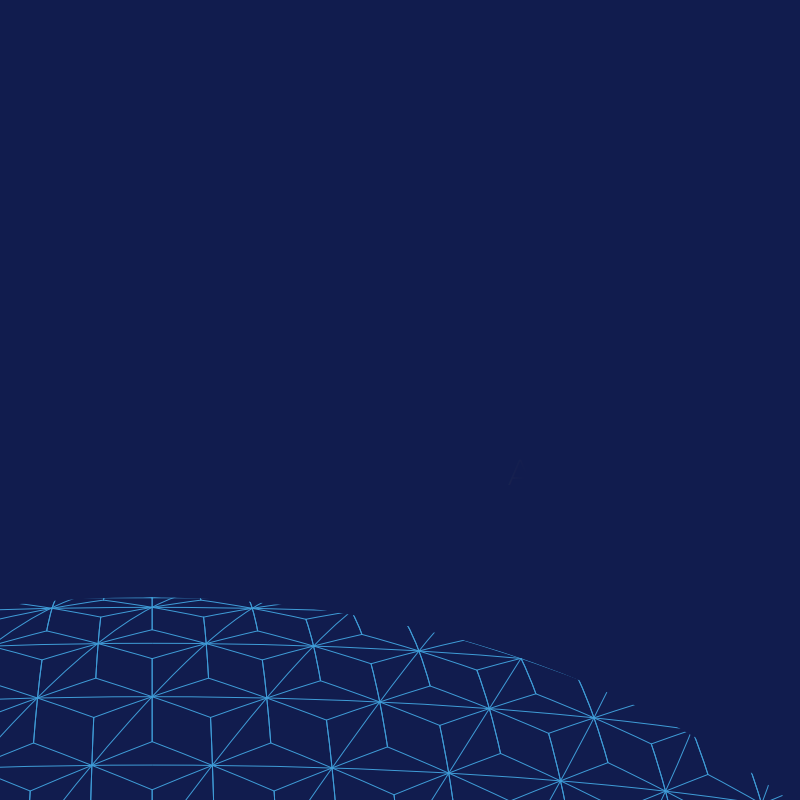 Due to the Covid-19 situation in the UK and UK Government’s advice, we are taking precautionary measures in order to help mitigate the spread of the virus.


As a result, Clients of Eurobank Private Bank Luxembourg London Branch will be serviced remotely by phone and/or email.


This is obviously a fluid situation and we’ll be monitoring and adjusting our plans and timeline as the situation evolves.